The name HiPP first brings to mind jars of food for children. Since when have the HiPP milk formula actually been available?

Claus Hipp: Not many people know that we have been producing milk formula since 1965.  We have been able to offer milk formula in organic quality. And, of course, mothers can expect the same care here in the production as they are used to in the jars of organic food for children.

Why do you use organic milk?

Claus Hipp: As milk is the most important ingredient in milk for children, where the original milk comes from and how the cows were fed play an important role for us. Our milk cows are kept in appropriate conditions according to the species and graze only on grass, hay and grain from their own farm. Genetically modified food in the food chain is generally excluded in organic farms.

Organic quality is not only good for our products, but also – by not using chemical sprays – a contribution towards protecting the environment. An environment in which our children are growing up.

Why has HiPP decided on organic quality also for milk formula?

Claus Hipp: Focusing on children is a big responsibility. In accordance with our 50 years of organic tradition, we decided to also use strictly controlled organic milk in milk formula. Of course this is somewhat more expensive than regular milk. That may put off other manufacturers, but I can assure you: it’s worth it. 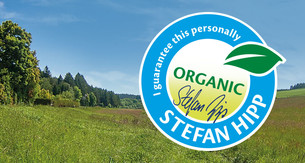 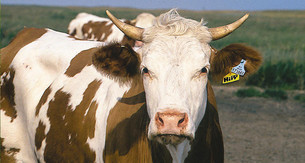 The core principles of organic farming require a high level of animal welfare... 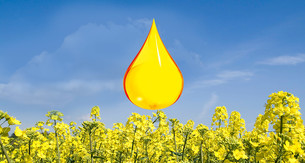 Omega-3 is especially important for your little ones for the development of brain and nerve cells...